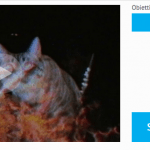 The Valigia Blu crowdfunding campaign has reached its objective - more than 3 weeks before the campaign closing date!

In just 14 days, 336 donors have contributed over 12 thousand euros. A big thanks to every single one of them.

The crowdfunding campaign will remain open until its declared closing date of 22 December in order to allow those who wish to donate to do so, but we will not promote the campaign any more. After 22 December it will be possible to make free donations.

Why does Valigia Blu need crowdfunding?

Valigia Blu is a collective blog. It started in 2010, following a digital mobilization (200,000 signatures collected in five days) to obtain a rectification to an erroneous report on RAI 1 News, the flagship Italian public service TV news programme, regarding the verdict in the trial of then Italian PM Silvio Berlusconi. Since then, journalism and activism have been the hallmark of our civic engagement. Fact checking and debunking, critical analysis of media and politics, thematic research and studies on digital culture are at the heart of our work. We are about ten in total - journalists, bloggers, writers, programmers, graphic designers, cartoonists - and we update the website and social networks of Valigia Blu together.

Crowdfunding is a practical need, which will be explained in greater detail in the last section of this post, in order to do more of - and improve - what we are already doing.

Our work is based around three elements:

1. Journalism without ads and without a publisher

In these years of civic and digital voluntary work, each one of us has tried to contribute in some small way to providing reliable and thought-provoking journalism. A clear framework for our activities has been developed. We are free and independent. We are not forced to follow a business model. It is not profit which interests us. We have no publisher and no advertisers and we intend to keep it that way. This gives us the liberty to choose what to publish and when; in-depth analysis of any topic requires time, research and the deployment of multiple skills.

We follow Jeff Jarvis' motto: "Cover what you do best and link the rest." Other Italian and international news outlets are not considered as competitors but as allies. Our Facebook page is our home. There you can find everything and everyone. We publish articles, posts, projects, content of others, selected according to the criteria of quality, interest, reliability and credibility.

Our work focuses on two levels:

a) social media management. We select the best posts of the day for our followers, we moderate comments and participate in the conversation with readers
b) content produced in-house by Valigia Blu. In a context of news overload, we publish only when we think it could be useful or stimulating. We don't have any publish-or-perish tensions to deal with. The goal is to create meaning where there is noise. Our sources are many, from individuals on social networks to mainstream media. All help to tell stories

This approach allows us to dedicate time and energy to complex subjects. In recent months, we have published detailed reports such as: the Ilva Decree, "TAV, the criminalization of citizen activism," Migrants (Solidarity and Hospitality Stories, Being Migrants, The Trip of Bubacar), Oil, the Referendum, the Sblocca Italia Decree (Unblock Italy).

We have also published articles in English, for example Spain approves the most repressive anti-protest law in Europe, Repressive new law in Spain: digital surveillance against activism and freedom of speech, Cyberbullying: in Italy just a warning will be enough to remove online content .

Our report on migrants was cited by Journalism.co.uk How immigration is shaping journalism in Europe and the BBC Italian coverage of ‘migrant crisis’ marred by negative language

2. For readers, with readers

A key part of our work is the attention given to readers' comments, which we consider an active part of the news process. For us, the life of an article goes far beyond the moment the 'Publish' button is pressed.

We consider comments to be content. Moderation and discussion are the basis of our relationship on social media. Through moderation, it is possible to make room for an increasing number of comments that enrich, deepen and broaden the content on which we work. For this purpose we have developed guidelines to conversation and comments.

We put readers at the center of the news production process, because readers often know more than we do.

Our vision of journalism is summed in this post (in Italian) Against the newspapers. For the love of journalism. Journalism which is open to participation by and contributions from readers, independent, free, accurate, ready to acknowledge mistakes and to apologize to readers. We do not want trust, reputation and credibility to be sacrificed in the name of speed. Journalism which is transparent. This means that we will not shy away from taking a stand on certain issues, and forms the third element of our work.

From time to time, just telling the story of what has happened is not enough; a more active, engaged approach in required. In recent months, we have taken a stand on Italian electoral law, the trial of Erri De Luca, gay rights, marijuana liberalization, and drilling. In some cases we offer readers the chance to get involved through small ad hoc campaigns.

How the money will be used

We have launched this crowdfunding campaign in order to make Valigia Blu bigger and better. It's the natural next step in our development. The more money we raise, the more people we can pay to work for Valigia Blu. We therefore ask for your help to allow us to continue doing what we are already doing. We just hope to be doing more of it in the future.

We want to improve the content of the website, following the path that we have already taken with data-journalism, fact checking, infographics. We also want to explore new formats as yet not introduced due to lack of resources. In particular, we want to get started on producing short explanatory videos on specific - often complex - issues of public interest.

Each year from now on we will re-launch the crowdfunding campaign, asking our readers to continue to support us. Each year we will publish a satisfaction survey on our work. Through crowdfunding, our supporters and those who follow us will judge us in the most direct and transparent way possible; the renewal (or not) of their trust. 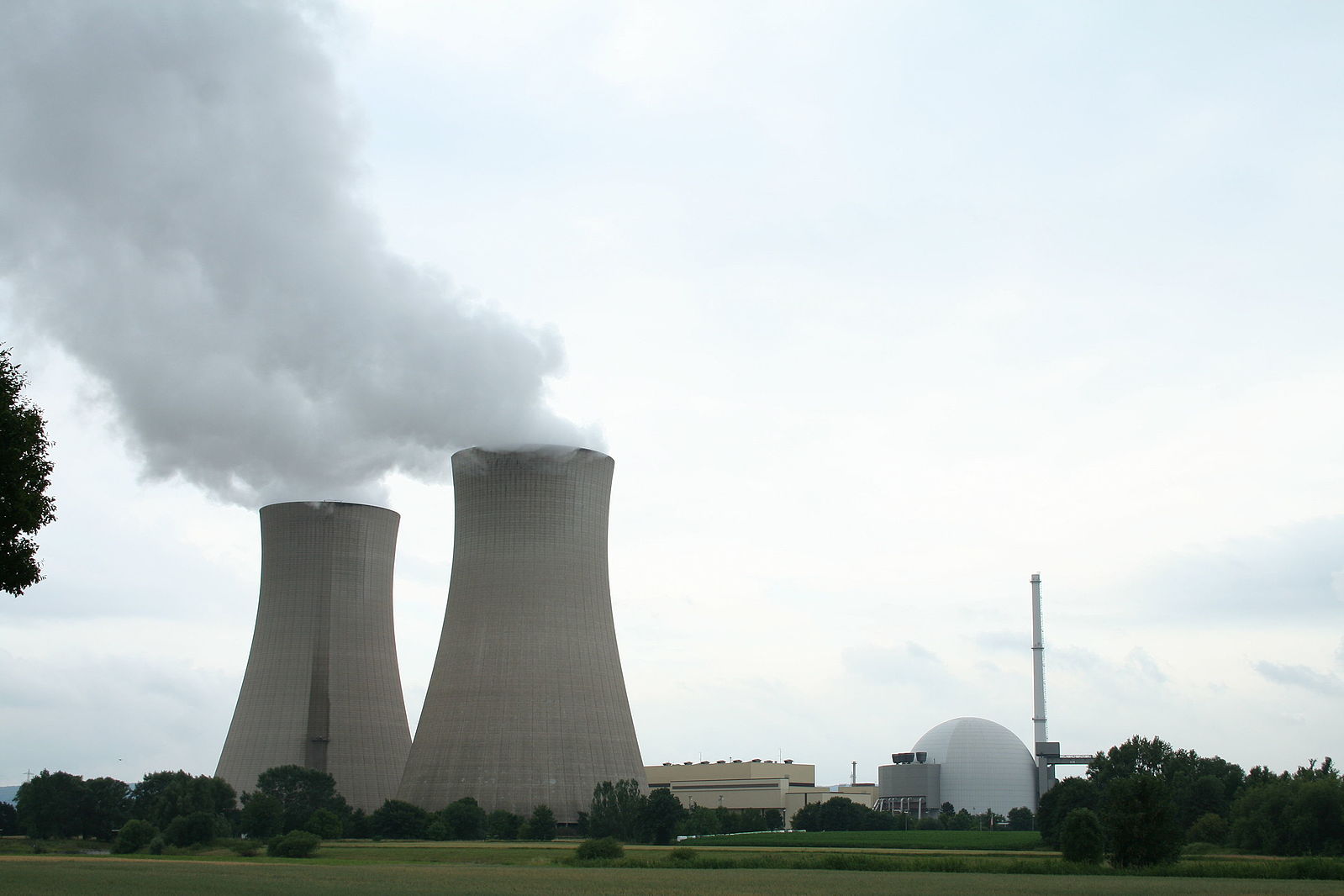