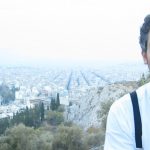 Italian journalist jailed in Turkey: the fight to free him

Italian journalist jailed in Turkey: the fight to free him

Update of 08.03, 24 April 2017: This morning the Italian Foreign Minister Angelino Alfano announced on Twitter the release of Gabriele Del Grande.

Update of 13.29, 21 April 2017: On Friday 21 April Gabriele Del Grande and his lawyer met the Italian consul in the Jail at Mugla on the Mediterranean coast of Turkey. “Gabriele also had the opportunity to meet with his lawyer alone," said Italian Foreign Minister Angelino Alfano, "Gabriele is okay. He is on a hunger strike, only feeding on liquids. However, he has the assistance of a doctor that I have requested and obtained from the Turkish authorities.

The Turkish lawyer Taner Kilic of the Italian documentary maker and journalist then told Ansa: "There was no information about possible charges against Gabriele. His detention is completely illegal. There is no legal impediment to repatriation, it is a punitive measure. We asked to see his dossier, we were denied. Currently, the center director has no information about his possible expulsion."

Eleven days have passed since Gabriele Del Grande, an Italian director and journalist, was detained in Turkey. Del Grande is one of the directors and the screenwriters of the documentary "On the bride's side", presented at the 71st Venice International Film Festival. The documentary film details the story of five migrants who, after a long journey, reach Sweden by joining a wedding procession.

Del Grande has been in Turkey since 7 April for interviewing and collecting material for his next book entitled "A Partisan told me", about the war in Syria and the creation of Isis, through the stories of the local people. He was blocked three days after his arrival in the eastern province of Hatay, on the border with Syria. From then he had no contact with his family and Italian institutions until Friday 21 April, when a delegation of the Italian Consulate finally met him.

On 19 April, the Italian Senator Luigi Manconi, president of the Human Rights Commission, during a Senate press conference, filed a complaint stating that "the Italian vice consul in Ankara and the Turkish lawyer of Gabriele Del Grande went to the prison where the Italian journalist has been detained, but the Turkish authorities prevented them from meeting him," adding that the charges against him are still unclear (in a note on 15 April, the Italian Foreign Ministry had specified that the director "was blocked in Turkey because he was in an area of the country where access is not allowed"). The Senator also called for mobilization because "the situation, which two days ago seemed to have ended with an imminent resolution, suddenly has become aggravated."

The delegation of the Italian Consulate in Izmir, which has monitored the situation since its beginning, went to the administrative detention center in Mugla, where the Italian journalist has been detained, as requested by the Italian Foreign Minister Angelino Alfano. On 19 April, Mr. Alfano contacted Turkey's Foreign Minister Mevlüt Çavuşoğlu, reiterating "our firm request for an immediate release of Gabriele Del Grande."

On Tuesday,18 April, Del Grande, in a phone call to his wife, Alexandra D'Onofrio, communicated that he had been transferred to Mugla. He announced the beginning of a hunger strike and invited everyone to mobilize for his rights:

The reason for the detention is related to the content of my work. I have been repeatedly questioned about it. I was able to make a phone call after days of protest. I was not told that the Italian authorities wanted to get in touch with me.

Since the first day of his detention, the news has been shared with the #iostocongabriele and #FreeGabriele hashtags and some appeals were launched. The National Federation of the Italian Press (FNSI) has scheduled, on 2 May, a sit-in in front of the Turkish Embassy in Rome (along with other organizations, such as Articolo21, the Italian Section of Amnesty International, Usigrai, etc.), "to denounce the unsustainable conditions which journalists and the freedom of press are subjected in Turkey." Recently, numerous sit-ins have been held to ask for the release of Del Grande.

Here is a list of rallies organized all over Italy. 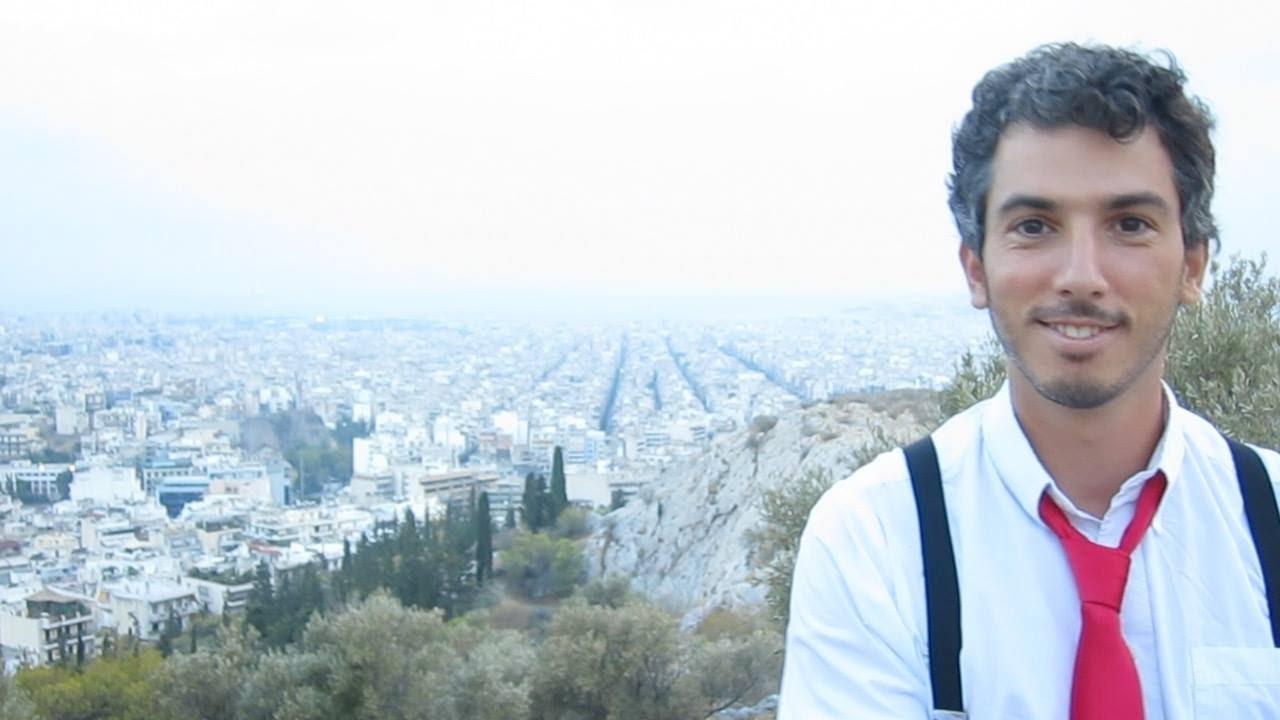